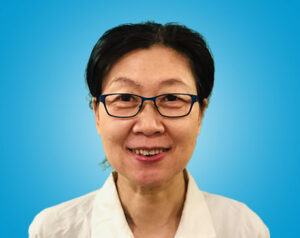 Dr. Xi Juan Liu graduated from Shanxi University of Chinese Medicine in China in 1986 with master’s degree in combination of Western Medicine and Chinese Traditional Medicine. She has practiced clinically with these two kinds of medicine in Shanxi Provincial Hospital for more than 25 years and became a chief physician in 2003.

Dr. Liu immigrated to Canada in 2009 with her family and became a licensed TCMD doctor and Acupuncturist in Canada in the same year. Her treatment is featured in combination with acupressure, acupuncture and herbal medicine to cure health problems and enhance patient’s overall wellness.