Central Chiropractic CentreArticlesChiropractic: The Right Choice for Low Back Pain 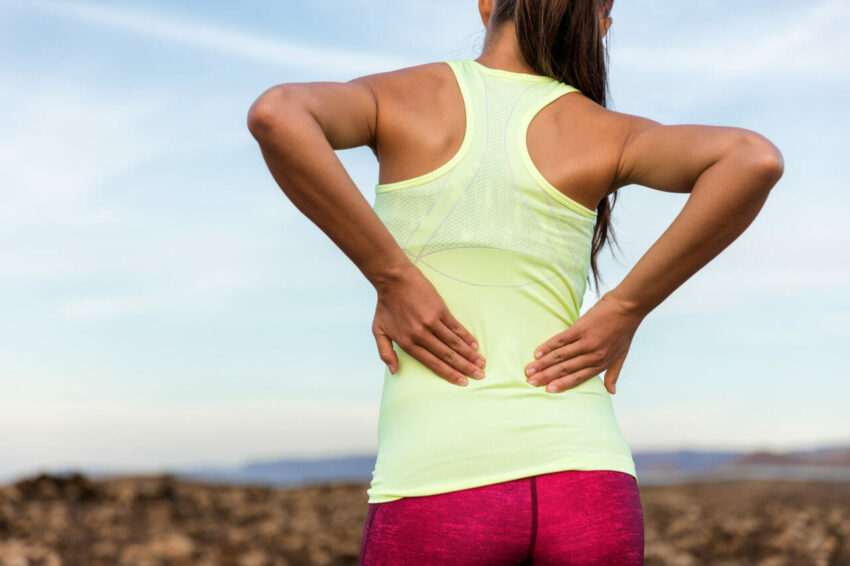 Chiropractic: The Right Choice for Low Back Pain

Chiropractic: The Right Choice for Low Back Pain

Back pain is a major health issue, so much so that is was recently confirmed as the number-one cause of disability worldwide.

Add to that the shocking statistic that the average person has only about a 20 percent chance of not experiencing back pain at some point during their lifetime, and you can appreciate that low back pain (LBP) has been described as "a common threat to medicine and a reasonable threat to all national health care systems."

The authors of that quote conducted a study recently, results of which suggest a simple, drug-free way to counter that "threat": spinal manipulation, a treatment technique commonly provided by doctors of chiropractic. According to the study, spinal manipulation was more effective than a nonsteroidal anti-inflammatory drug and placebo in patients with acute LBP. In fact, patients who received spinal manipulation showed improvement in terms of their disability due to the pain, their subjective estimation of pain and their perceived quality of life compared to patients receiving drug therapy only.

This isn't the first time we've touted the benefits of chiropractic care for back pain, and it won't be the last. That's because a growing body of evidence suggests chiropractic's and health-care cost benefits compared to the traditional medical approach, which often involves drugs and may ultimately lead to surgery. Suffering from back pain? Then do something about it; something that doesn't involve popping pills. Give your doctor of chiropractic a call and take control of your back pain. You'll be glad you did.